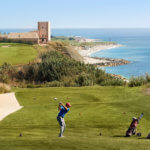 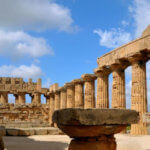 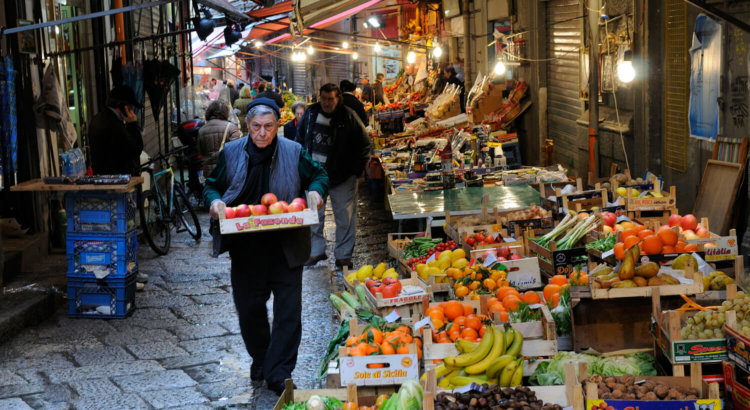 We offer you a taste of Sicily, an extraordinary tour aimed at thrilling the soul and the senses. No wonder Sicily has such fine food. Geography and history have bequeathed the island. It is a different kind of history that shaped the local cuisine.

Like many islands, Sicily is a melting pot, each wave of invaders adding to the culinary mix. The Greeks brought wine, the Romans pasta, the Spanish prickly pears and chocolate, and the French brought chefs, indeed “Monsu”, the local word for chef, is a derivation of “monsieur”.

But it was the Arabs who had the greatest influence, introducing spices such as cinnamon and sesame, sweet-and-sour combinations of raisins and vinegar, and fruits such as pomegranates, together with couscous and other Eastern dishes. To this can be added a wealth of ingredients that is exceptional even by Italian standards, the fruits of a fertile land and a teeming sea. As with any region in Italy, specialties in Sicily vary from one town to the next.

The modern cuisine is one of the defining creations of the uniquely diverse past of this great island and its history, culture and archaeology will be fundamental elements of our journey. Having a meal in the best restaurants in Sicily is an unforgettable experience and our culinary tour immerses participants in the stories, landscapes, and flavors of Sicily.

Sicily is a food-lover’s paradise.