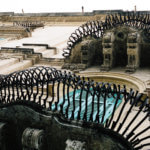 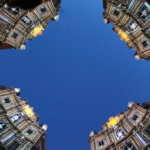 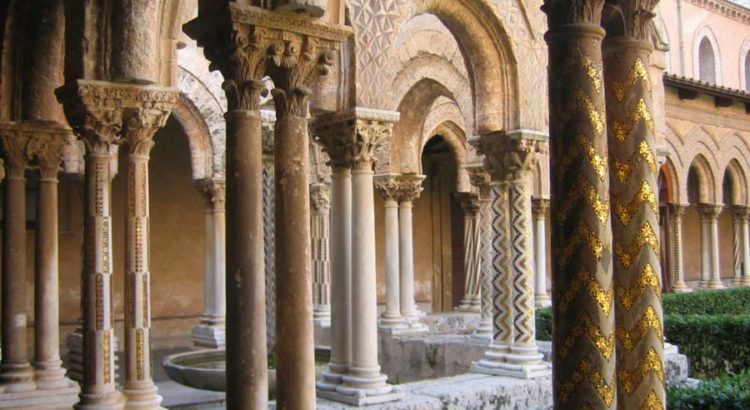 Under Arab domination, Palermo was considered one of the most beautiful cities of the Arab world, rivaling with Bagdhad. Under the Normans, Sicily became, for the first time, an independent and powerful kingdom. The Arab-Norman architecture is iconic and appreciated all over the world. Palermo’s Monreale area put together the history of Arab expansion in southern Europe, from the Iberian Peninsula to Sicily and Malta and left a legacy, a cultural heritage influenced by Arab, Greek and Norman elements.

This interchange gave rise to an architectural and artistic expression based on novel concepts of space, structure and decoration that spread widely throughout the Mediterranean region.