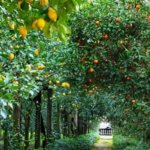 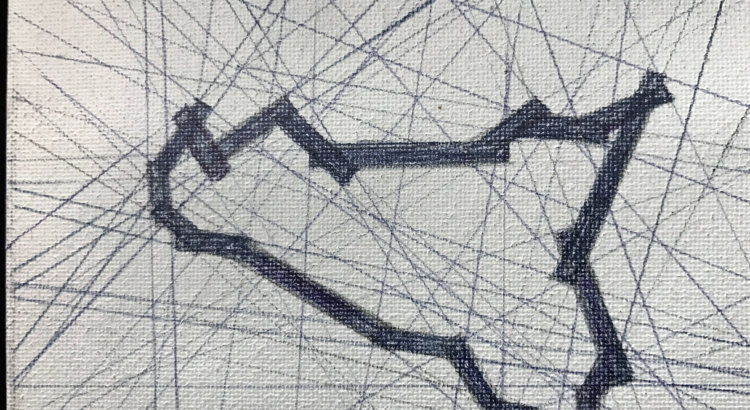 A long itinerary in the most popular parts of Sicily, in the most well-known and fascinating places that deserve a visit. During the 18th century the center of gravity of the journey shifted towards Italy which was considered an outdoor museum.

After the discovery of Herculaneum and Pompeii, even Sicily began to be considered an essential part of the perfect Grand Tour. The fundamental sites in the island were: Messina, Taormina, Catania, Segesta, Agrigento and obviously the ascension or climbing of Mount Etna. Travelers were keen to visit the island for three different reasons: for its ancient heritage, for being a real laboratory of geology and for its wildlife, including volcanoes and picturesque scenery.

In an era of hyper connections, all-inclusive travel, web portals of reviews, star ratings and Facebook likes, what makes traveling truly unique? Traveling represents in fact a drive towards the beyond, the unknown, and then a return to our everyday dimension with a little more, a different feeling to be jealously guarded. With this idea in mind, the resumption of the essence of the Grand Tour can only re-educate a classic reading of the wonderful monuments that tell us the stories of the people that have made us what we are.